Cannabinoid or CBD hemp oil is extracted from the stems and stalks of hemp plants. Elixinol’s cultivation methods ensure that our plants contain no THC and high levels of Cannabinoid Cannabidiol (CBD), which occurs naturally in hemp plants.

What Is The Concentration Of CBD Hemp Oil?

Elixinol CBD Hemp Oil does not contain any psycho-active ingredients.

This means that by consuming Elixinol you will not become intoxicated. We make use of industrial hemp plants which do not contain any THC (THC is the ingredient in the hemp plant that causes psycho-activity. 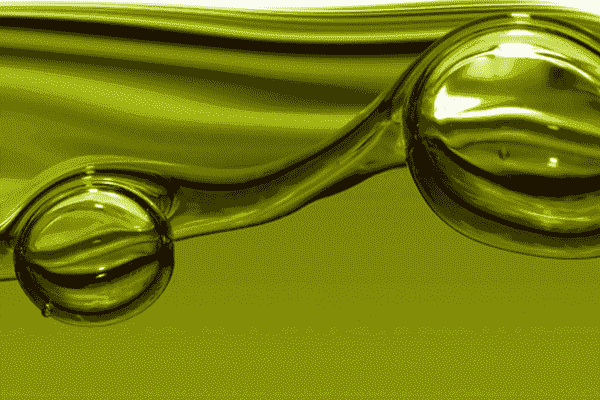 To date researchers have discovered that hemp plants contain nearly 500 phytochemicals. A significant proportion of these cannabinoids are terpenoids.

Terpenoids are what give herbs, flowers and fruits properties such as flavours and scents. Cannabinoids are a sub-class of terpenoids, and they are the active compound in hemp.

Hemp contains more than 60 terpenoids that are not found naturally-occurring anywhere else. It is because of this that hemp is considered to be a source of unrivalled nutrition.

What Is Cannabinoid Synergy?

While cannabinoids all have their own benefits and properties, when the different compounds are combined, the phytonutrient profile is exponentially beneficial.

Synergy means that the combined effect is greater than the sum of the individual parts. Another way of thinking of this is 1+1. You know 1+1 = 2. When Hemp phytonutrients are consumed together, as they naturally occur in the plant, then it is as if 1+1 now equals 3, or 4 or more!