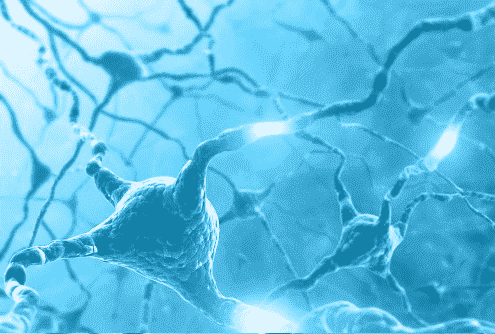 Posted at 07:37h in Cannabinoids by Hilton Elske
0 Likes
Share

The illegal use of cannabis products for recreational purposes has determined researchers to intensify their efforts for understanding how the psychoactive effects cannabis are produced.

The feelings of euphoria, the sense of relaxation and the altered perceptions accompany most of the recreational cannabis products, being the specific symptoms of what’s commonly referred to as the “high” sensation.

During the past 20-30 years, scientists have discovered not only the different cannabinoids in the Cannabis sativa plant, but also the endocannabinoid system with its specific receptors and the fact that not all the compounds in this plant have psychoactive effects.

Today it’s well known that most of the psychoactive properties of cannabis are mediated by the CB1 receptors, which are present mostly in the brain and are very susceptible to the action of THC, probably the most renowned of all cannabinoids. Delta-9-tetrahydrocannabinol or D9-THC as it is scientifically called, THC is the substances that gives the psychoactive effects of cannabis products and makes one high.

It has the highest bonding affinity to the CB1 and CB2 receptors, so it displaces other cannabinoids and minimizes their effects. Reducing or completely eliminating THC from a cannabis product diminishes the psychoactivity of the final product, and allows other cannabinoids to bind to the mentioned receptors and exert their beneficial action.

Reducing the psychoactivity of cannabis products rich in cannabinoids

These substances have varying degrees of psychoactivity and what’s interesting is that cannabis does not become psychoactive unless it’s heated over 240 degrees F. THC is obtained from THC-a, the acid form of this compound, the reaction taking place at a temperature of about 300 degrees F. When THC is metabolized it produces compounds like CBN, which is not as powerful as tetrahydrocannabinol.

It’s therefore clear that not all cannabis products are able to make one high, and that the feelings of euphoria only occur if these products are used in a specific way. At the same time, it’s known that reducing the THC concentration decreases the psychoactivity of cannabis products, while enhancing their positive health effects.

For this reason, producers of cannabinoid-rich supplements focus on increasing the concentration of CBD and other non-psychoactive substances with proven medical applications, while lowering the concentration of THC. CBD is thought to counteract the effects of THC, so even if the latter is still present in minor amounts in the final products, the former can block its activity, leading to a non-addictive product.

But CBD is not the only substance able to lessen the psychoactive effects of THC. When tetrahydrocannabinol is exposed to air, oxidation takes place and the compound is turned into CBN, which is less potent although still psychoactive.

CBN is believed to interact with THC and to reduce its effects, so when the cannabis plant or cannabinoid-rich products are left out uncovered, the amount of tetrahydrocannabinol decreases and the concentration of CBN increases. This weakly psychoactive compound does not cause the euphoria and relaxation induced by THC.